India to welcome Cheetahs from Africa for the first time in 7 decades
In 1952, the cheetah, the world’s fastest land animal was declared extinct in India. On Sunday, Vijay Shah, state Forest Minister said that the creature is expected to be re-introduced in the nation this year in November at the Kuno National Park in Madhya Pradesh. Madhya Pradesh is a famous tiger safari destination in India as it has some renowned National Parks and Tiger Reserves of India.

In 1947, India’s last spotted cheetah died in Chhattisgarh. Further, in 1952, it was declared extinct in the nation. A few years ago, the Wildlife Institute of India (WII) prepared a cheetah re-introduction project. Earlier the Supreme Court gave its nod to introduce African cheetahs to suitable Indian habitat on an experimental basis.

Shah informed that they have initiated the procedure of making an enclosure for around 10 cheetahs, including 5 females to be brought to Kuno in Sheopur district from South Africa. He further added that it
is going to be completed by August. He continued that according to the plan, Indian officials will be sent to South Africa for training and
sensitization in June and July this year. This training is important step for India to welcome Cheetahs from Africa into its environment. The transference of the cheetahs will happen in October and November.

Situated in the Chambal area, Kuno is sprawled over a region of over 750 sq. km. It has a conducive environment for cheetahs in India, he told. Shah informed that the protected area, having a considerable population of chinkara, four-horned antelopes, nilgai, spotted deer, wild boar, and sambar, has a good prey base for the cheetahs.

Continuing further, the minister said that as per the approved timeline sent to them by the Ministry of Environment, Forest, and Climate Change this week, the proposed budget expenditure of the ‘Project Cheetah’ is Rs. 1,400 lakh fiscal.
Shah told that next month NTCA, the National Tiger Conservation Authority is about to announce the money for the project to the Wildlife Institute of India (WII) at Dehradun and MP. According to a forest official, an expert from South Africa visited the Kuno National Park this year on April 26. He was accompanied by the scientists from the WII. They inspected the habitat and facilities created there for the welcome of African cheetahs in India. It was approved by them and lately, the final
the procedure of bringing the cheetahs is afoot.

Additional Principal Chief Conservator of Forests J S Chauhan told that last year the experts from the WII had visited 4 places in MP earlier to search for the best habitat for bringing the African cheetahs in India.

Chauhan told that the WII team has visited the Kuno National Park in MP’s Sheopur district, the Gandhi Sagar sanctuary, the Nauradehi sanctuary, and the Madhav National Park. Referring to the tiger reintroduction program in the Panna Tiger Reserve in 2009, Chauhan told that Madhya Pradesh had in the past been home to cheetahs. The state boasts of long conservation history, they have the habitat. They also have a successful animal translocation track record.

Last year, the Supreme Court set up a 3-member committee to guide the NTCA on the cheetah re-introduction project. Under the International Union for Conservation of Nature’s (IUCN) red list of threatened species, the Cheetah is considered vulnerable. This is in addition to a diminishing population of less than 7,000 found primarily in African savannas.
The panel has asked the WII to carry out a technical evaluation of all possible places for the re-introduction of cheetah in India. 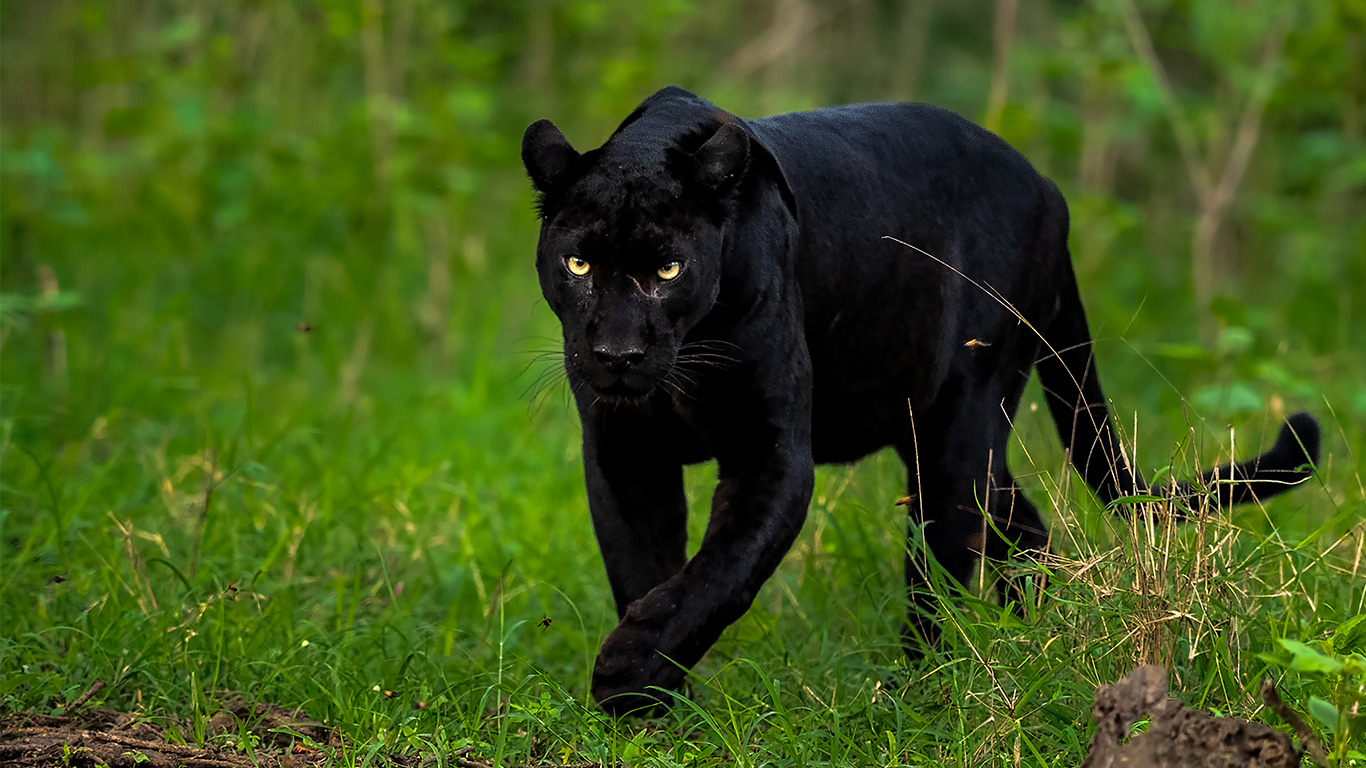 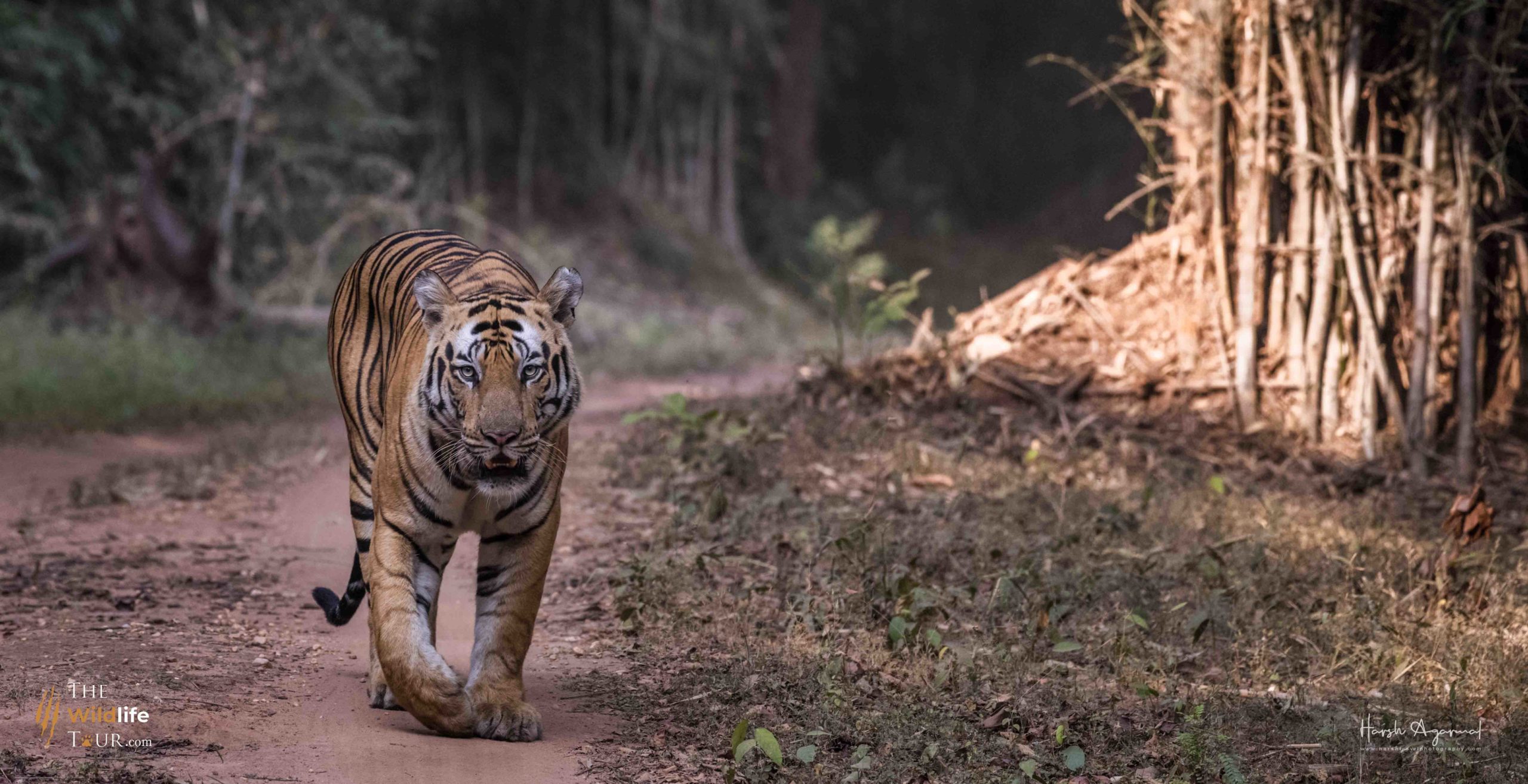 Feel the thrill at these popular